Angana Roy is an Indian actress, who predominantly appears in the South Indian film industry. She made her debut movie Vathikuchi in the year 2013. Now she is working on the movie Naa Devudu which is a Telugu movie. Check out below for Angana Roy Wiki, Biography, Age, Movies, Family, Images and more. 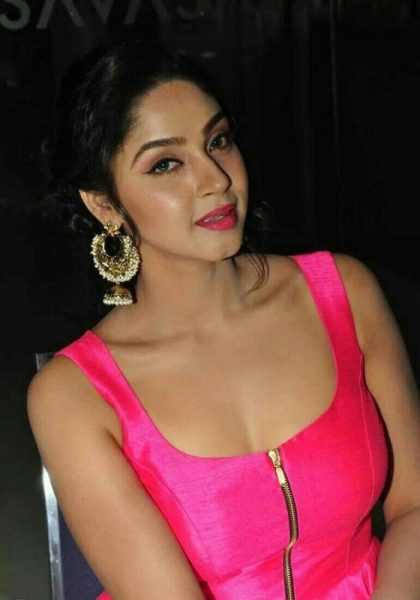 Angana Roy was born on Kolkata, West Bengal, India. Angana Roy family and education details will be updated soon. She started her acting career in the year 2013 from the movie Vathikuchi which is directed by Kinslin and the movie is produced by AR Murugadoss. Then with her model portfolio and approached director Manohar for the movie Ragalaipuram which is a comedy movie in this movie Karunas appeared in the lead role. 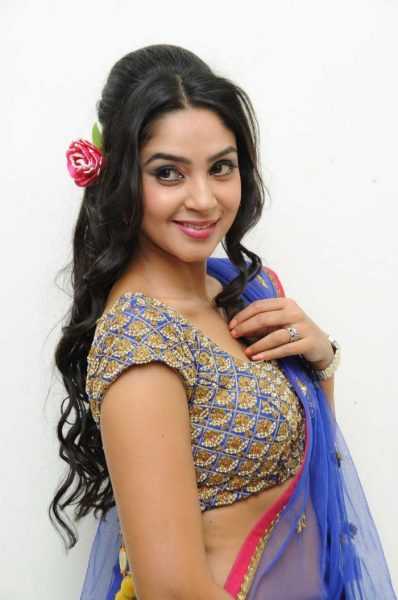 Later she also worked in the movie Kadamban and in the year 2014 she featured with dual shades in Kabadam and she starred as a nurse in Megha. In the year 2016, Angana Roy was awarded two prestigious awards they are ‘Bharat Icon Awards‘ in Mumbai and as a  ‘Multilingual actress‘ because she had worked in all four South Indian cinemas. Later in 2017, she received the Women Achievers State Award by the Karnataka Chief Minister “Siddaramaiah“, with that, she also by the Mayor of Bangalore Miss “Padmavathi” for her long-term contribution in fashion and modelling and for her films and social welfare activities 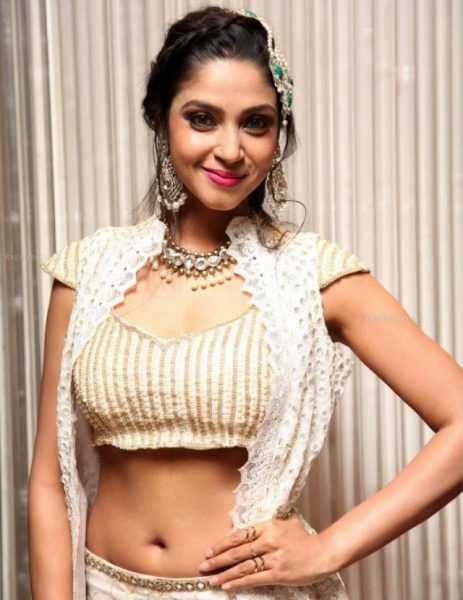 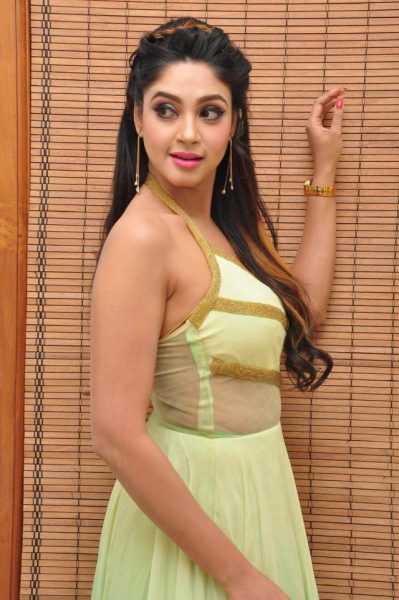