Anjali Ameer is an Indian Artist and Model, who known for her work in Malayalam and Tamil film industry. She was born on 1995 in Thamarassery, Kozhikode. She made her acting debut in the Tamil film “Peranbu” along with Mammootty, directed by Ram and produced by P.L.Thenappan. She also acted with well-known actors like Suraj Venjaramood, Kaniha, Sadhana and Anjali. Check out below for Anjali Ameer Wiki, Biography, Age, Movies, Images, and More. 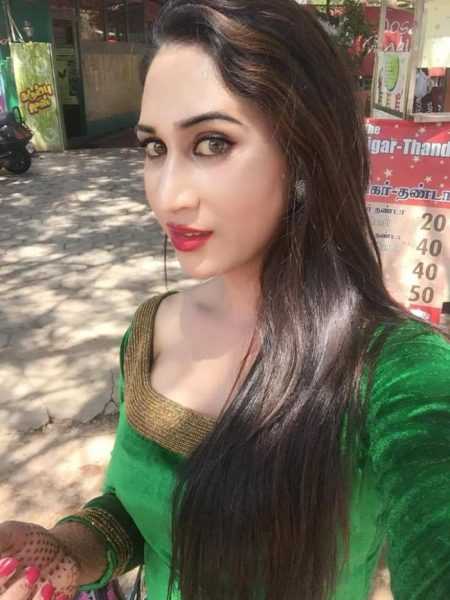 Anjali Ameer was born on 1995 in Thamarassery, Kozhikode, Kerala, India. She belongs to an orthodox Muslim family in Kerala’s Kozhikode. Anjali Ameer lost her mother at an early age and her father a couple of years ago. Anjali said she always felt feminine and wanted to be a girl. After completing her class 10th, she started trying to undergo this change. Initially, it wasn’t acceptable for her family. So, she ran away from home. Anjali lived with transgender communities in Coimbatore and Bengaluru in the next couple of years. Later, their family accepted her and wanted her to come back home.  Since then, they have been very supportive and strength for Anjali. She was very passionate in acting. She started her career in modelling and During her initial days, not many people including her manager knew that Anjali was a transsexual. It was only after she was dropped from a TV show, which became a controversy most of them came to know about her sexuality. 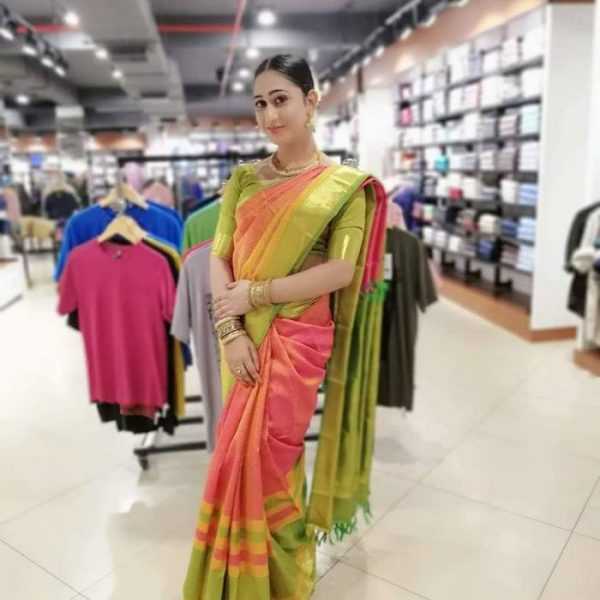 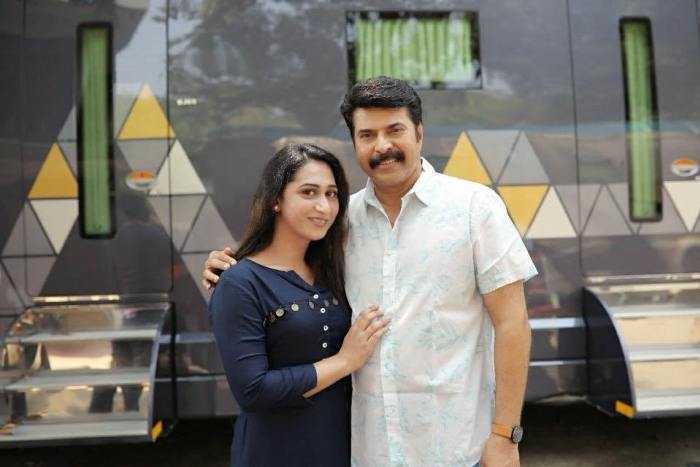 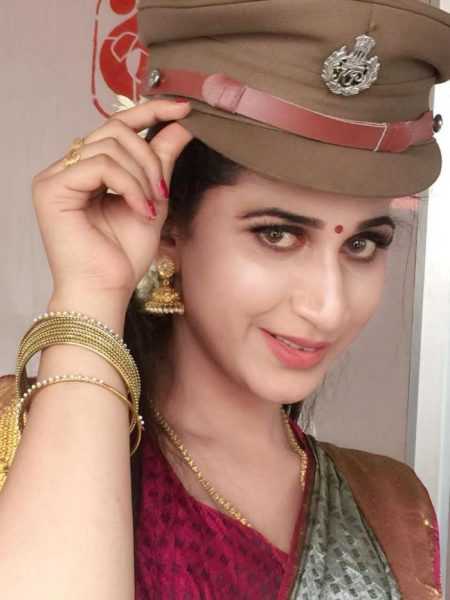 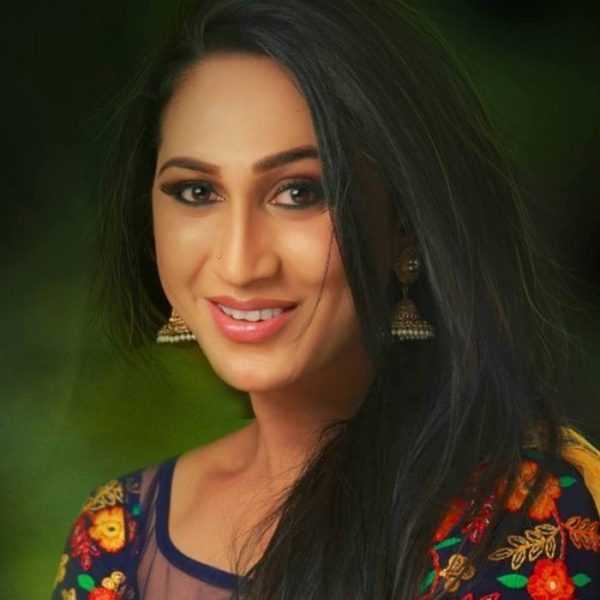 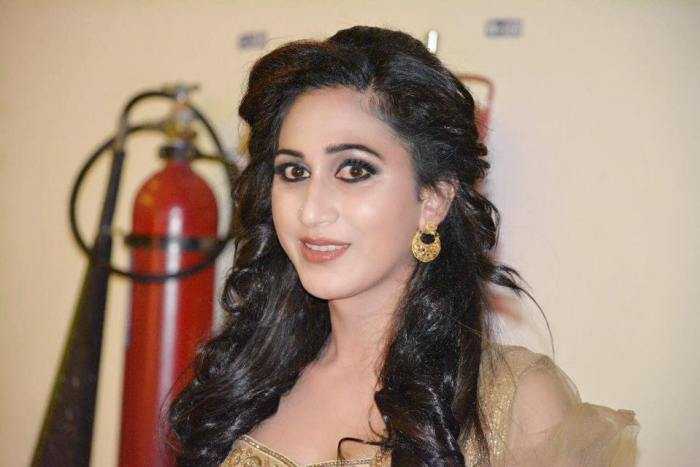 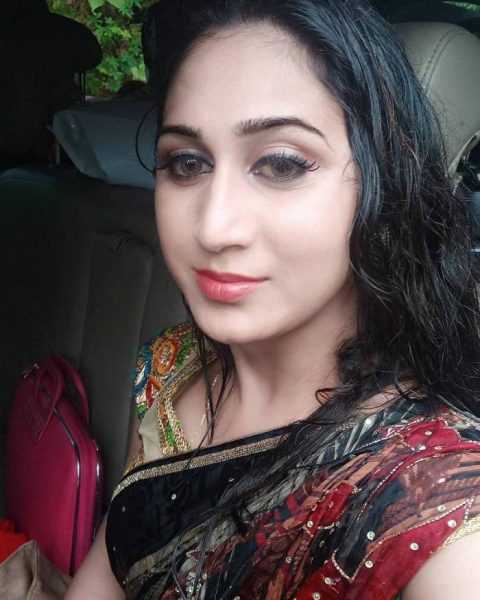