Anup Rubens is an Indian movie music composer, who predominantly works in Telugu film industry. He made his debut movie Jai as a music composer which is directed by Teja. He recently works for the movies like Oo Pe Ku Ha directed by Nidhi Prasad and Seetharama Kalyana (Kannada) directed by A. Harsha. Check out below for Anup Rubens Wiki, Biography, Age, Movies, Family, Images and more. 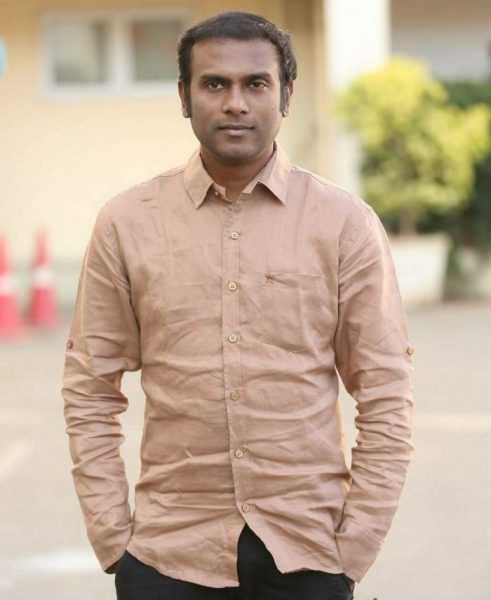 Anup Rubens was born on 20 March 1980, in Hyderabad, Telangana, India. Anup Rubens family and education details will be updated soon. He started his music career in the Tollywood film industry in the year 2004, from the movie Jai which is directed by Teja. Then he worked in some of the notable movies like Gowtam SSC (2005), Prema Kavali (2011), Ishq (2012), Sukumarudu (2013), Loukyam (2014), and Manam (2014). He made his debut Kannada movie Khushi Khushiyagi which is the remake movie of Gunde Jaari Gallanthayyinde and it is directed by Yogi G Raj. Moreover, for his talent, he received the Filmfare Award for Best Music Director – Telugu for the movie Manam. 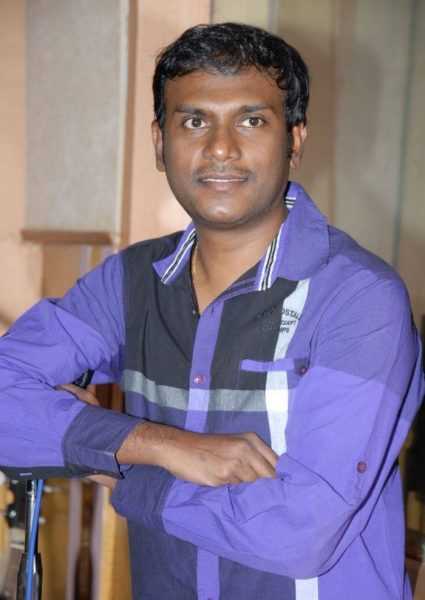 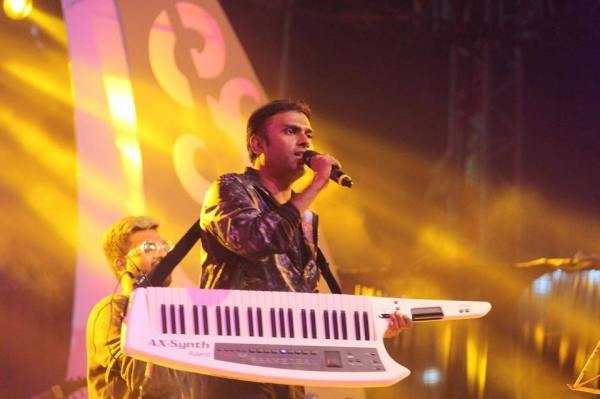 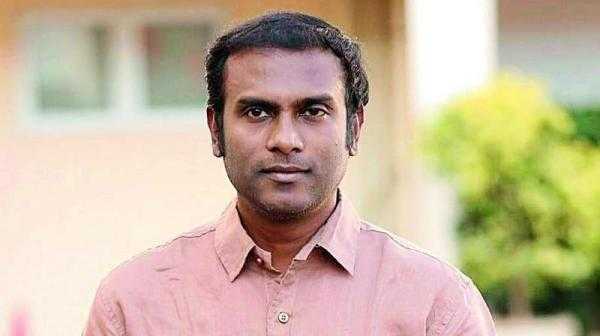 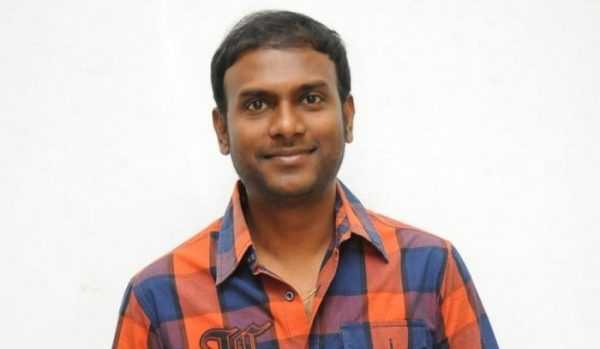 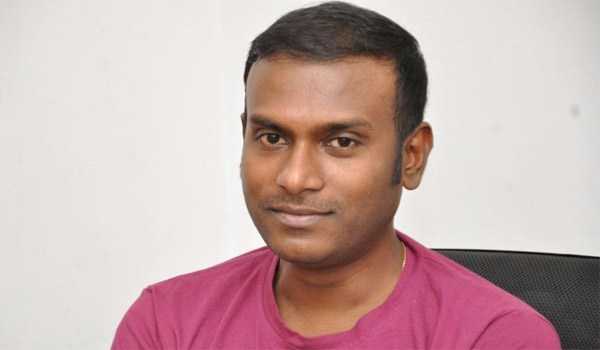 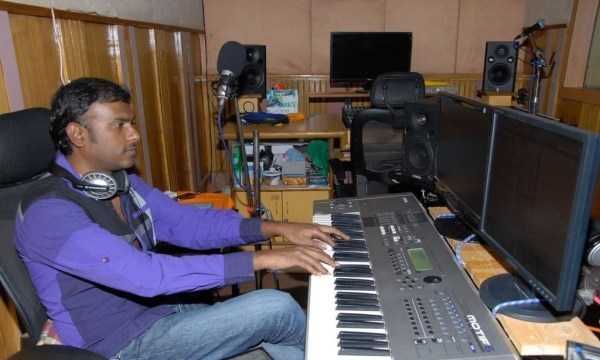