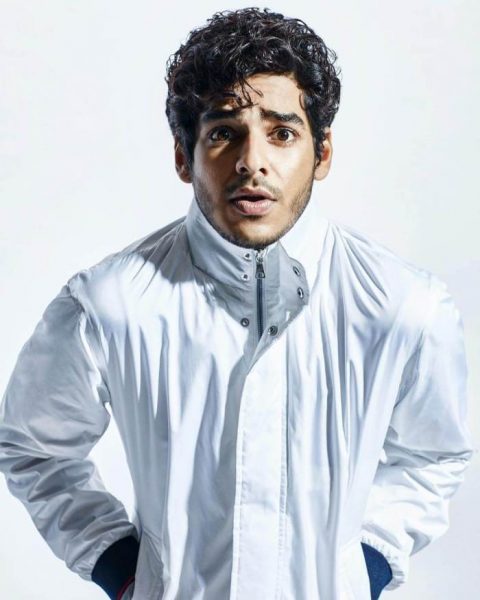 Ishaan Khatter was born on 1 November 1995. His father’s identity is Rajesh Khattar and his mom’s identity is Neelima Azeem. His half-brother Shahid Kapoor was born to Neelima and her first husband Pankaj Kapur. Ishaan did his schoolings at Jamnabai Narsee School and Billabong Excessive Worldwide School, Juhu in Mumbai. After his schoolings, he moved to RIMS Worldwide college and junior school to pursue his graduations. He additionally attended Shiamak Davar‘s Academy. 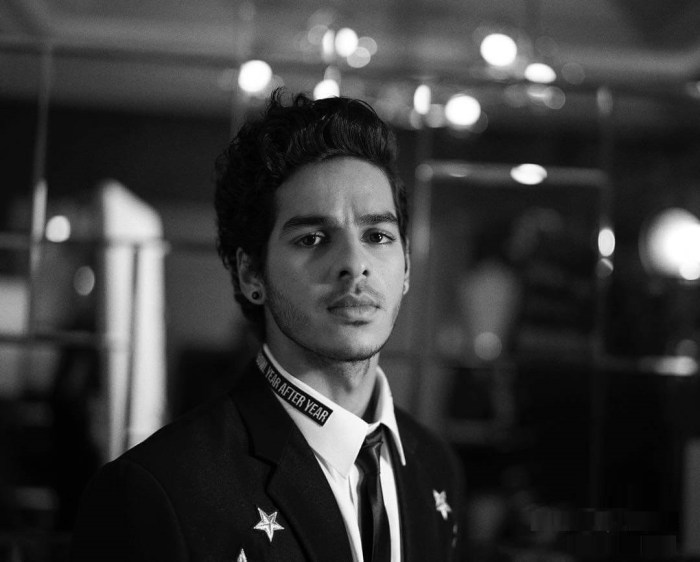 His first film as a grownup is “Beyond the Clouds” by which he acted as a drug seller. He gained the Best Actor award at the fifth Worldwide Bosphorous Movie Competition for his film Past the Clouds. His subsequent film as a lead was in “Dhadak“. The film was directed by Shashank Khaitan. The film is a romantic drama and within the film, he paired with Sri Devi’s daughter Jhanvi Kapoor. Because the film was Jhanvi’s debut, there was an enormous expectation and it turned out to be a business success. 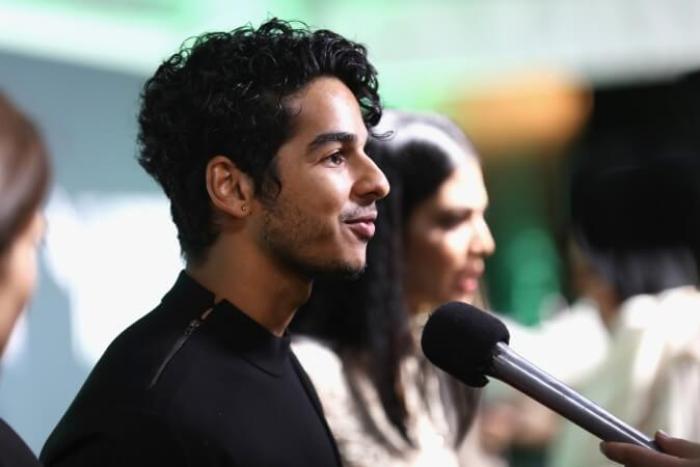 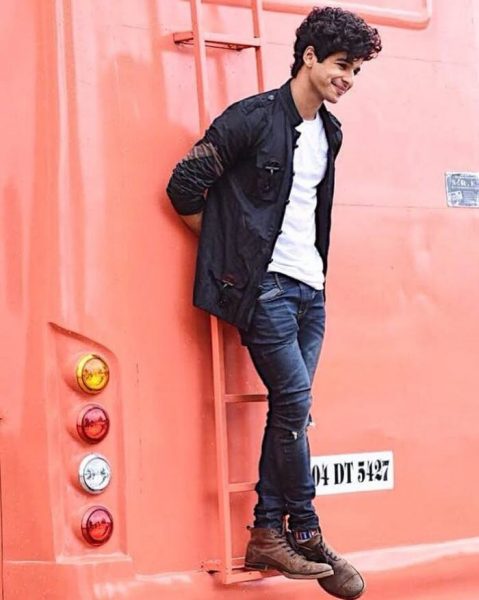 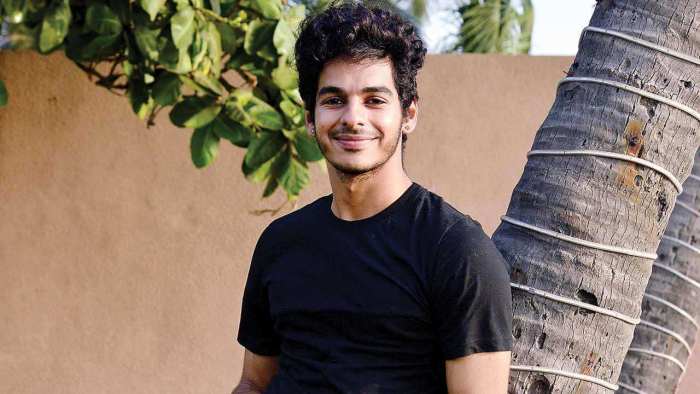 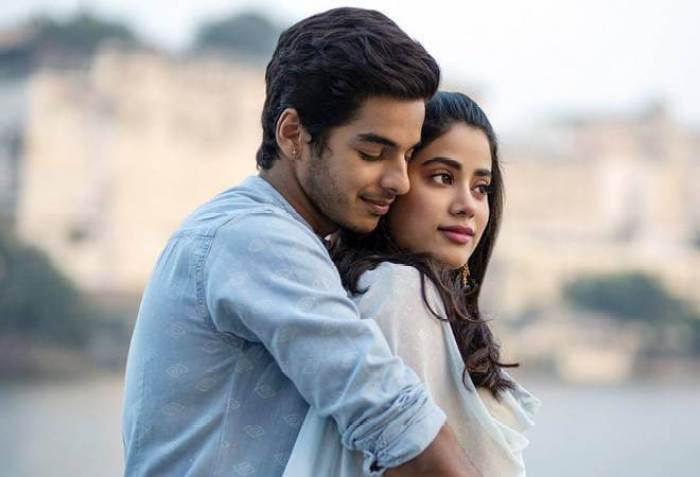 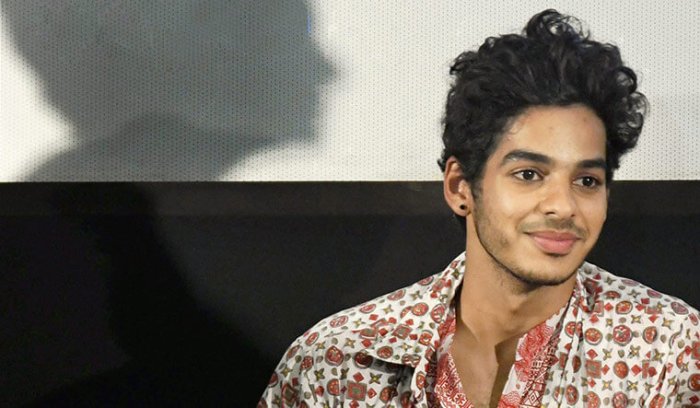 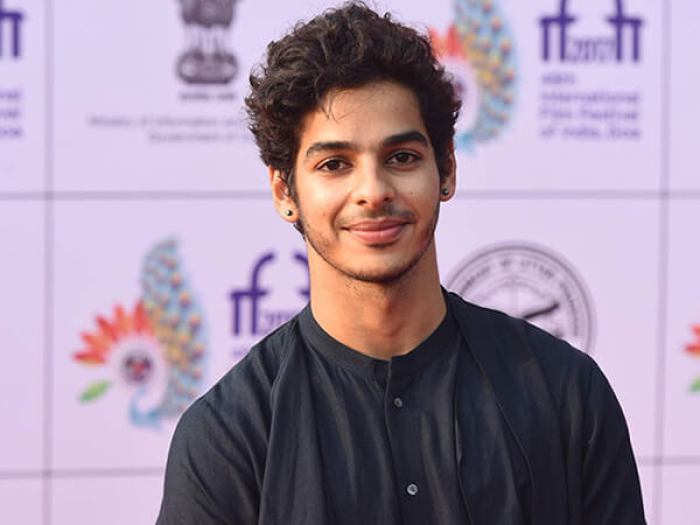 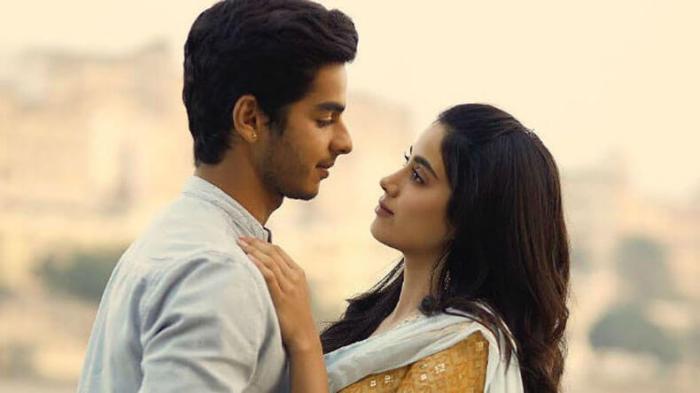 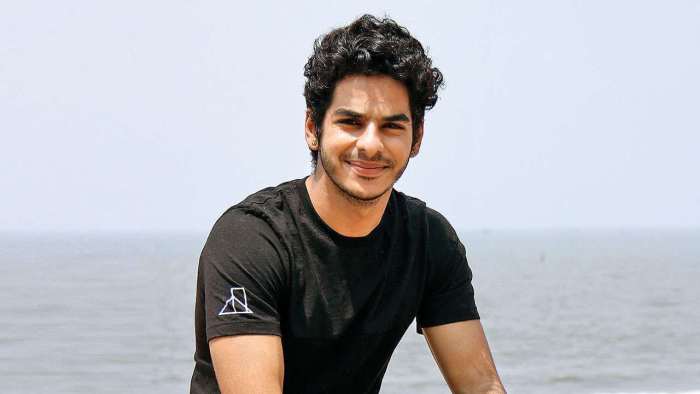 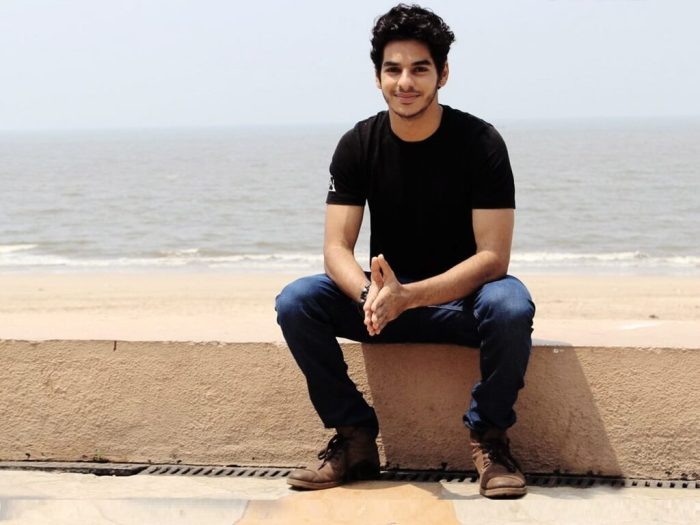 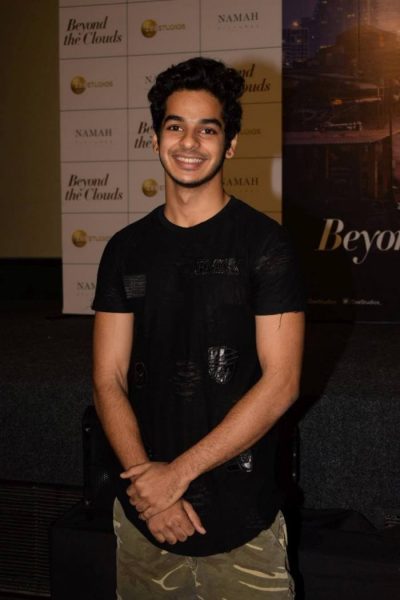